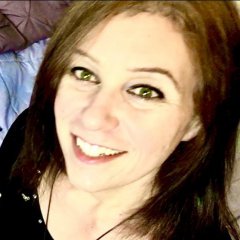 By jae bear,
May 3, 2018 in Eating Disorders Support Forum