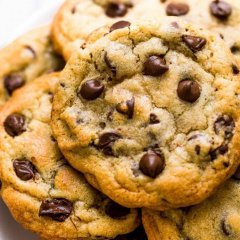 By Cass Kasinski,
July 12, 2018 in Androgyne and Multigender Forums