What I’ve learned in life about spirituality and being transgender 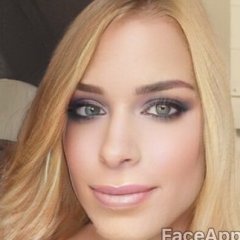