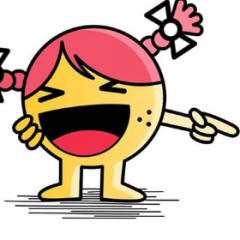 By Maid In Bedlam,
December 16, 2019 in Achieving a Female Voice