Wig length progression or just go for it? 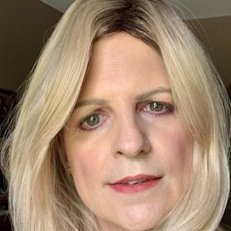