What Must I do to be Saved? 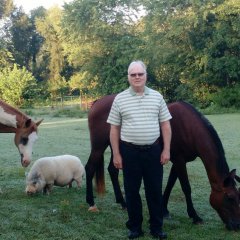 By Confused1,
September 8, 2020 in Christianity