What are you wearing today? 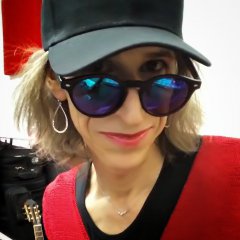