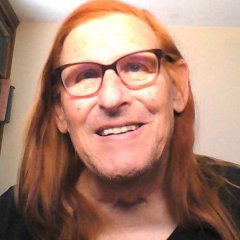 By VickySGV,
November 16, 2020 in Events, Conferences, and Gatherings