Hi from down under! 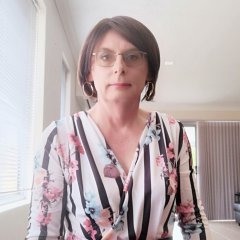