Violence Against the Transgender Community in 2020 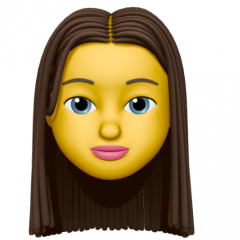 By gina-nicole-t,
December 31, 2020 in Victims of Hate Crimes and Violence