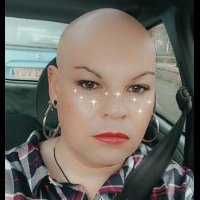 By LusciousTheLock,
March 30 in Suicide Prevention