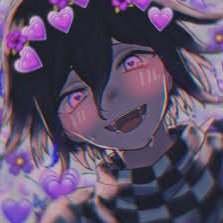 By porcelain,
May 13 in Sexual Abuse and Assault Support Forum