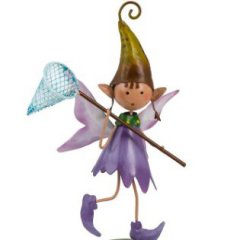 By PixieOfTheHills,
May 17, 2021 in Victims of Hate Crimes and Violence