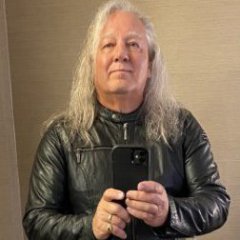 By Mmindy,
July 23 in Victims of Hate Crimes and Violence

This topic is now closed to further replies.
Followers 8
Go to topic listing