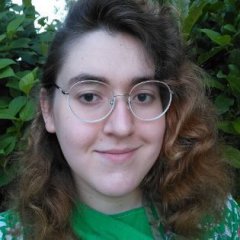 By Rorelai,
October 2 in Other Fields