Question about Non Binary - Are Binary Gender Mis-Identification and Genital Dysphoria an issue? 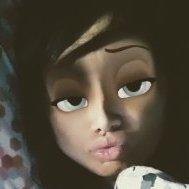 By swallow,
October 11, 2021 in Non-Binary and Gender Non-Conforming Support Forum