'I don't want to be married to a trans person. 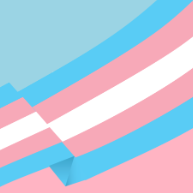