A… non-event with a trigger warning. 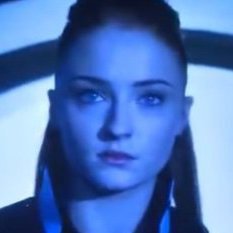 By Phoenix,
November 7, 2021 in Therapy and Therapists