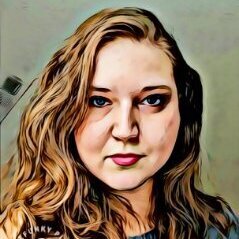 By Heather Nicole,
December 18, 2021 in Television