My Views on Clothes 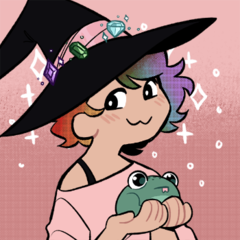