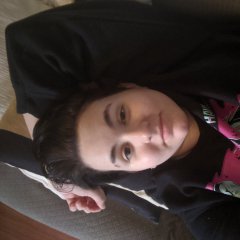 By Drake,
July 3 in Transgender Issues