Alternatives to Coffee and Tea? 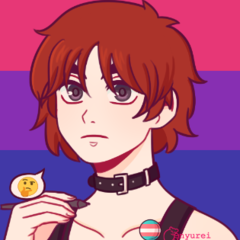