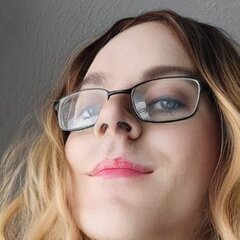 By Azgalia,
August 28 in Coming Out