AOC on "Thoughts and Prayers" 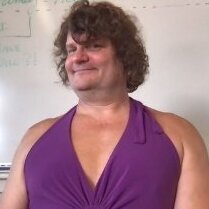