Transition (not a choice for me) 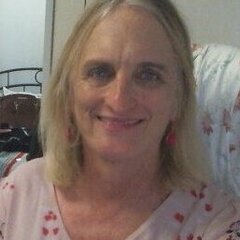