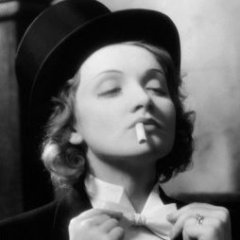 By Vidanjali,
December 5, 2022 in Non-Binary and Gender Non-Conforming Support Forum