NEW POLL - What is the WORST Christmas song ever written? 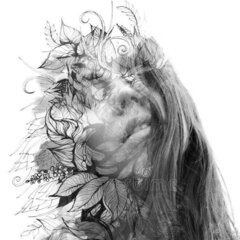