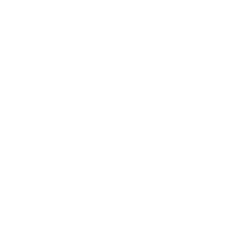 By Colleen Henderson,
December 23, 2022 in Jokes and Humor