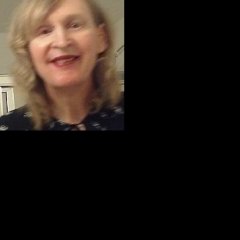 By Angelgrlsue, October 8, 2017 in Diet and Exercise