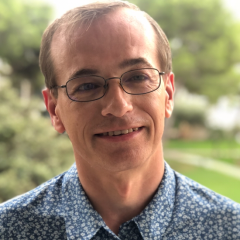 Am I alone in being this way ?

By Martyn, September 21, 2018 in Non-Binary and Gender Non-Conforming Support Forum