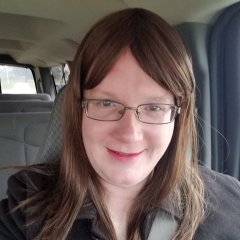 By LittleRed, April 16, 2019 in Transgender Issues