Trans without the "typical" childhood backstory 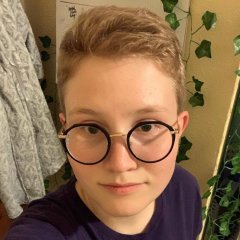