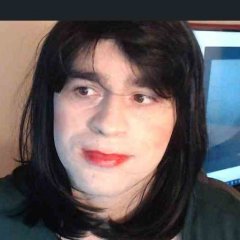 Questioning and developing a plan of action