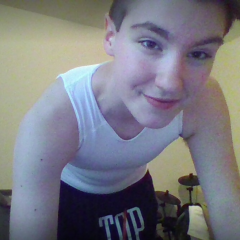 Okay, Apparently People Aren't Getting This....