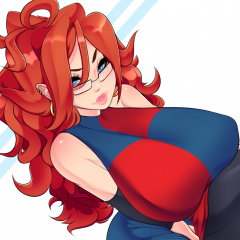 A Change In Scenery III: Exercise cont. and Off Question

By CharlotteVictoria, August 30, 2019 in Diet and Exercise