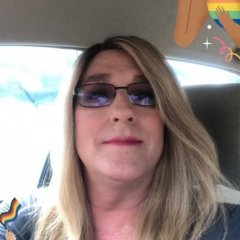 The story of Mira

By MiraM, November 6, 2019 in Transgender Biography