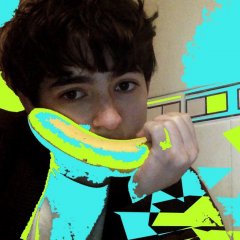 By OliverPerry,
November 20, 2019 in Female to Male (FtM) Discussions