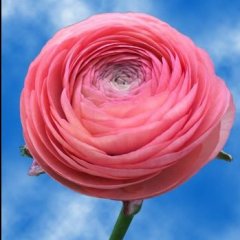 How do I help my partner face judgement for dating me?

By Adrian Doyle, November 21, 2019 in Female to Male (FtM) Discussions