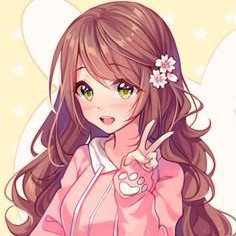 By emily the wolf, December 16, 2019 in Cutting and Self-Harm Support Forum