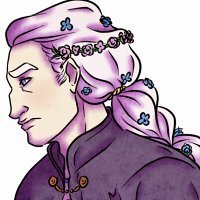 By YharnamDreamDaddy, April 4 in Sexual Abuse and Assault Support Forum