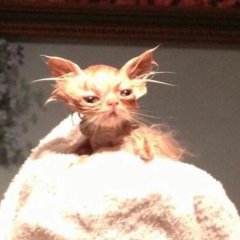 By jester, May 15 in Transgender Issues