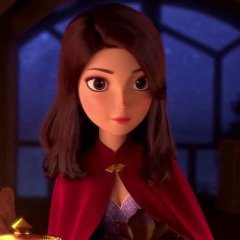 A transgender in a Muslim family (muslims only with all respect)