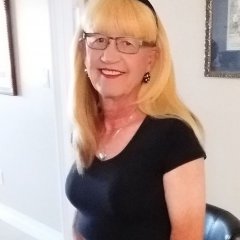 Coming Out At My Condo

By DonnaBall, June 28 in Coming Out