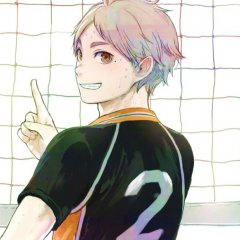 By _x.anime.x, July 14 in Sexual Abuse and Assault Support Forum