How to manage names/pronouns for a genderfluid person 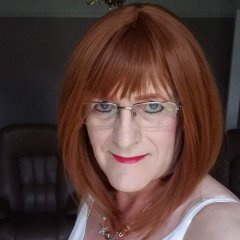 By Niamh,
September 15 in Non-Binary and Gender Non-Conforming Support Forum