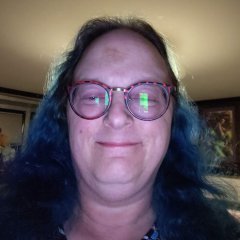 By Terri1769,
September 27 in Transgender Surgeries