The Presidential Debate: Your Thoughts... 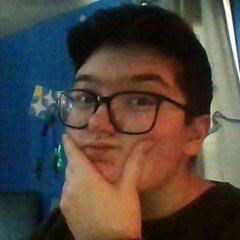 By A. Dillon,
September 30 in Politics