Where my pagans and polytheists at? 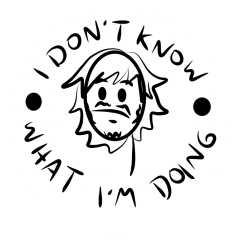