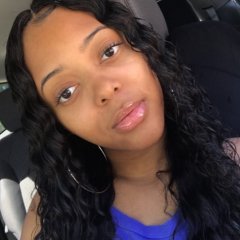 By FalknerNessa98,
November 25, 2018 in Crossdresser Discussions