Problems with my Mom 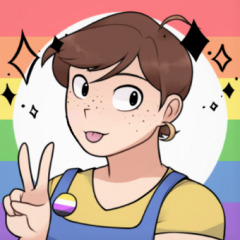 By Taylor_The_Human,
May 17 in Transgender Issues